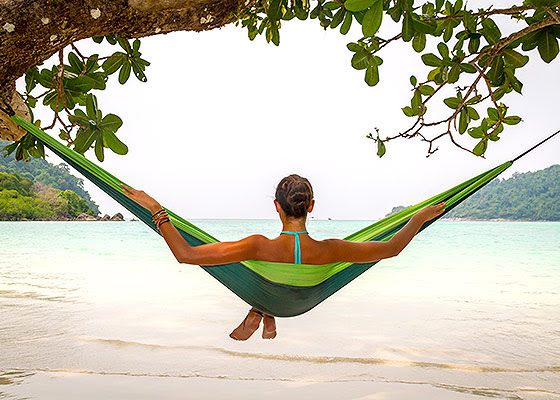 Costa Rica (Listeni/ˌkoʊstə ˈriːkə/, meaning “rich coast” in Spanish), officially the Republic of Costa Rica (Spanish: Costa Rica or República de Costa Rica, pronounced: [reˈpuβlika ðe ˈkosta ˈrika]), is a country in Central America, bordered by Nicaragua to the north, Panama to the southeast, the Pacific Ocean to the west, the Caribbean Sea to the east, and Ecuador to the south of Cocos Island.

Costa Rica was sparsely inhabited by indigenous people before it came under Spanish rule in the 16th century. Once a poor and isolated colony, since becoming independent in the 19th century, Costa Rica has become one of the most stable, prosperous, and progressive nations in Latin America. It constitutionally abolished its army permanently in 1949, becoming the first and one of the few sovereign nations without a standing army. A constitutional republic, it is the only Latin American country to have been a democracy since 1950 or earlier. Costa Rica has consistently been among the top-ranking Latin American countries in the Human Development Index (HDI), placing 62nd in the world as of 2012.

Indeed, in 2010 Costa Rica was cited by the United Nations Development Programme (UNDP) as having attained much higher human development than other countries at the same income levels, while in 2011, the UNDP also identified it as a good performer on environmental sustainability, with a better record on human development and inequality than the median of their region.

Costa Rica is known for its progressive environmental policies, being the only country to meet all five criteria established to measure environmental sustainability. It is ranked fifth in the world, and first among the Americas, in terms of the 2012 Environmental Performance Index. In 2007, the Costa Rican government announced plans for Costa Rica to become the first carbon-neutral country by 2021. The New Economics Foundation (NEF) ranked Costa Rica first in its 2009 Happy Planet Index, and once again in 2012. The NEF also ranked Costa Rica in 2009 as the greenest country in the world. In 2012, Costa Rica became the first country in the Americas to ban recreational hunting after the country’s legislature approved the popular measure by a wide margin